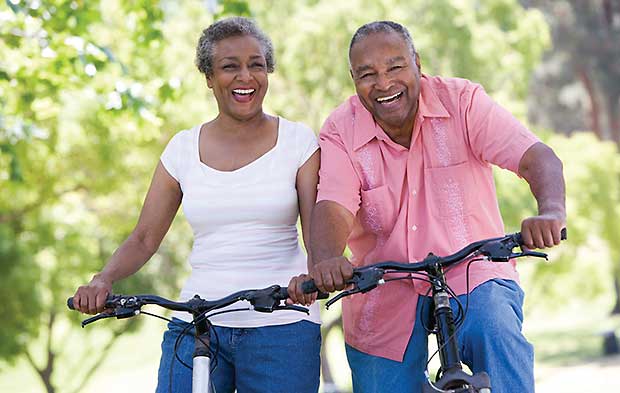 "Smoking- the Facts", an interactive web tutorial on tobacco from the National Library of Medicine can be viewed here

The American Lung Association is committed to ending the death and disease caused by tobacco use. Information about tobacco regulation, tobacco taxes, cessation, and smoke-free environments, along with other information, is available on their website.

The American Lung Association's Smokefree Illinois initiative advocates for policies that reduce exposure to secondhand smoke and tobacco-related disease. Current initiatives include maintaining the Smokefree Illinois Act, and working toward policies in Smoke-free Housing and Tobacco-Free Campuses and Parks.

Americans for Nonsmokers' Rights is dedicated to taking on the tobacco industry at all levels of government, protecting nonsmokers from exposure to secondhand smoke, and preventing tobacco addiction among youth. ANR pursues an action-oriented program of policy and legislation.

The Illinois Tobacco-Free Communities website from the Illinois Department of Public Health has information on tobacco advocacy initiatives in Illinois, as well as general tobacco information.